*NB - At 0:32 seconds in Part 4 I mention an Anaconda, however we later came to realise that this was not an Anaconda but a different species.

The sounds described by Jose are probably the same as those Ivan T. Sandersen experienced in Africa. See below. 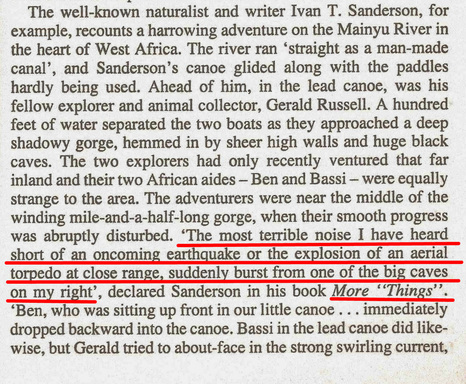 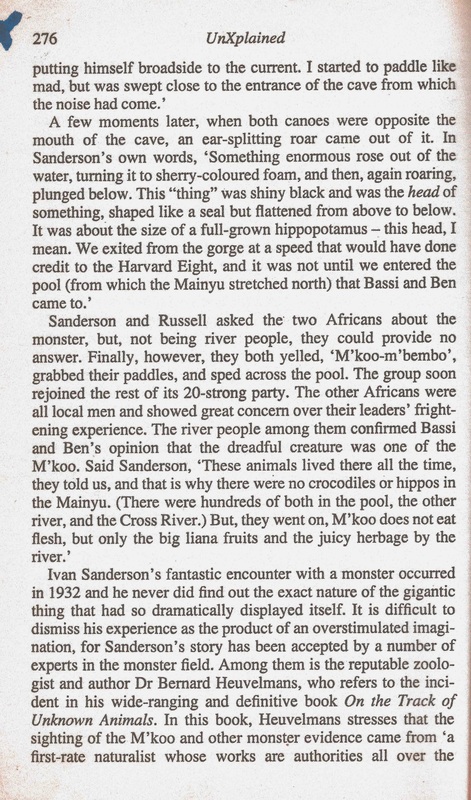 This is a satellite image of the largest creature on Earth, it's over a kilometre long. 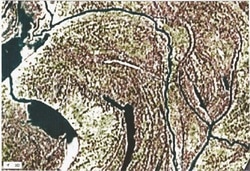 ​The identity of the Leviathan, a huge creature that can exist in fresh water and salt water, has been unknown for centuries.